President Obama called on the tech industry at SXSW Interactive on Friday to help solve some of Washington’s thorniest problems. Speaking to a theatre filled with about 2,000 techies, engineers and dot.com leaders, Obama urged the audience to think about putting their vast skills to work improving civic life.

At the Oslo Lounge we shared the live stream with a full house, and man – did we get a great start for our panel debate: smart cities! President Obama attended SXSW to make sure that the government works better for the people in the 21st century. To quote the President: to update our government and democracy, to modernize federal government, and to reimagine cities.

At the Oslo Lounge, Sascha Haselmayer, CEO of Citymart, talked about mechanisms to spread innovation into cities, improve governance, and radically alter the way cities deliver much-needed services. If you are curious – take a look at Fredrik Winther’s blog from Sascha’s keynote at SXSW today. We know for a fact that you are probably wrong about a thing or three!

Oslo and Stavanger both need a CTO

We will not give you all the details from the panel talk – apart from one thing: both Stavanger and Oslo need a CTO. Today – not in the future. NYC got one in 2014. Chicago got one in 2008. You do the math. 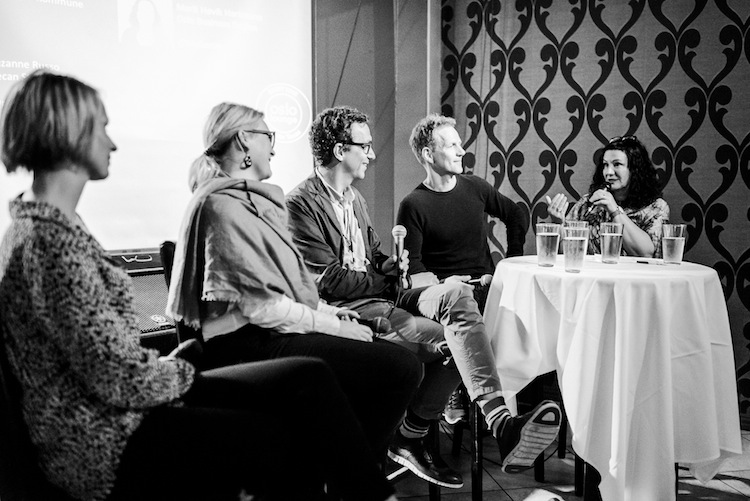 Moving on from smart cities to edtech, what better way to showcase Norwegian edtech startups than to test their services? We were all Kahoot’ers this Friday evening, having fun while learning about Kikora, Creaza and Clarify. 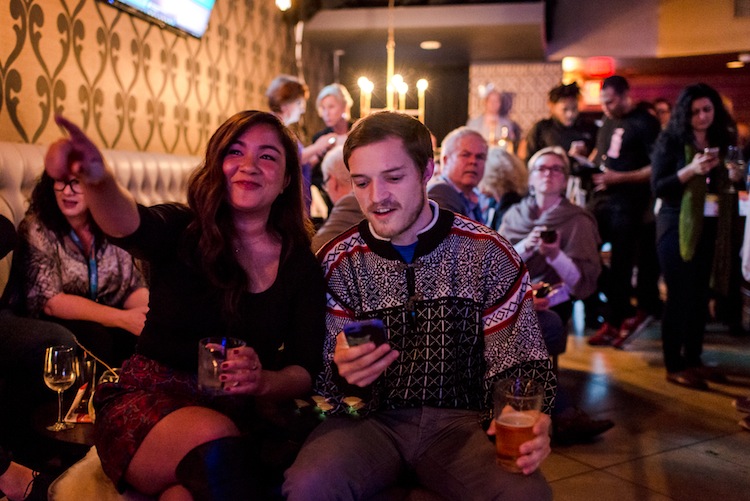 Opening of the Oslo Innovation Embassy in Austin

Fredrik Syversen, Director for Business Development at ICT-Norway and Morten Paulsen, Consul General, Royal Norwegian Consulate General officially opened the Oslo Innovation Embassy in Austin. This is a soft-landing spot for Norwegian startups ready to take in the US market. 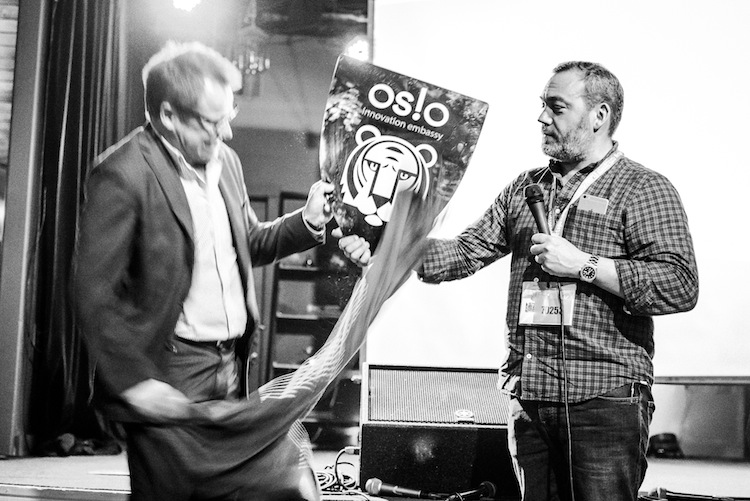 Kurt Russell came by the Oslo Lounge to have a drink with us. The interest of Oslo is spreading all the way to Hollywood! 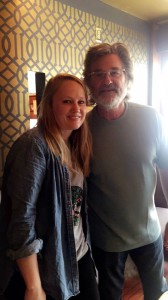 Oslo Business Region wants to thank y´all who joined us and helped make the Oslo Lounge a success during South by Southwest. As Austin, Texas, is calming down and people have left after a few weeks of SXSW action, it is time to sit down and digest all the inspiration, networking, presentations, pitching and fun we have had at the Oslo Lounge over 11 days of SXSWedu, SXSW Interactive, SXSW Film and SXSW Music. We had a blast! And we could not have done it without the help of fantastic partners and people coming to the Oslo Lounge. 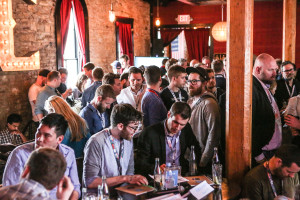 For the last two days of events at the Oslo Lounge, we moved downstairs to the darker and more music-apt Vinyl venue. Wednesday 18 March we had an intimate and inspiring Q&A with Ryan Holiday on growth hack marketing, in general and in the music industry in particular. Holiday is currently living in Austin, and it was great to catch up with him again on his home turf. Thursday 19 March, the last and final day of 11 days of Oslo activities, we threw a party in true Oslo, Austin and SXSW style. VidFlow had kindly provided us with with a stream of music videos from Norwegian artists. We had fun – on this last day, as well as all the other 10 days at the Oslo Lounge!